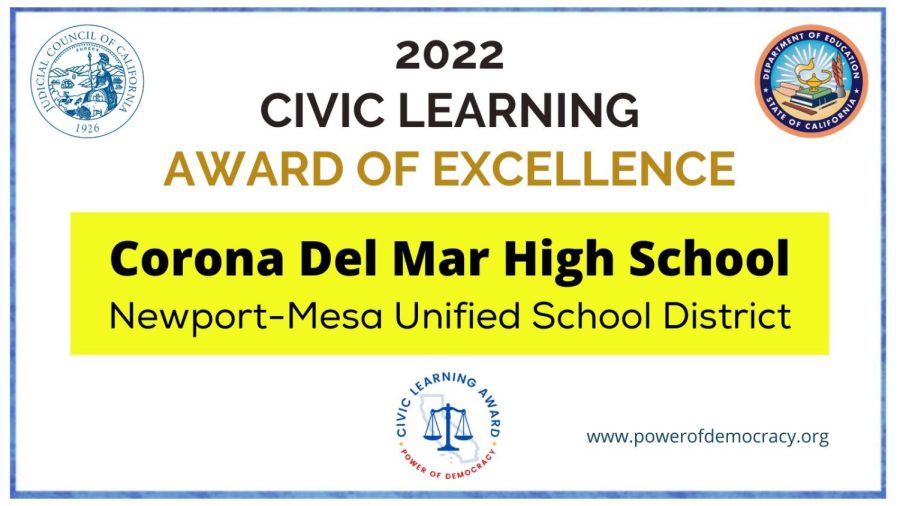 The framed award now sits proudly in Ms. Mayberry's room with each board member's signature signed around the border.

Late April, the Speech & Debate team won The Award of Excellence for Exemplary Service recognized by their outstanding commitment to research, organization, and leadership.

The Speech and Debate/ Model United Nations team has been an outlet for students to become involved in their school and community, priding themselves on being a forum for all students to improve their speaking skills and become more “politically informed and internationally conscious.” A team of 80 students meets weekly in the evening to develop and improve their speaking skills. The team truly prided themselves with unmatched success out of the several years this debate team has been present. This award, as noted by junior John Kim, “allows the team to reach new heights by having such a prestigious award —this is only the beginning of this team’s upward trajectory of success.

The team’s application for the award was written in response to questions that asked how their board managed to utilize the principles of Checks & Balances within the judiciary, executive, and legislative branches. As a debate team that practices a range of debates anywhere from “what is the best solution to climate change?” to “how can the IBRD help with empowering female employment in developing countries?,” their answers proved to be clear and concise. In short, they explained in their essays that their routine procedure for voting on resolutions, presenting legislation at mock-congress sessions, and requiring debates to have a moderator show the ways in which the team practices a democratic model to such an impressive extent. Junior Simone Parvizi passionately exclaims that “as teenagers, we have a duty to understand the basics of our democratic system now in order to get a head start once our generation begins to get elected into office. There is no time to mess-around trying to figure out what each person’s job is, we have to get right down to business in order to make a difference in the world.”