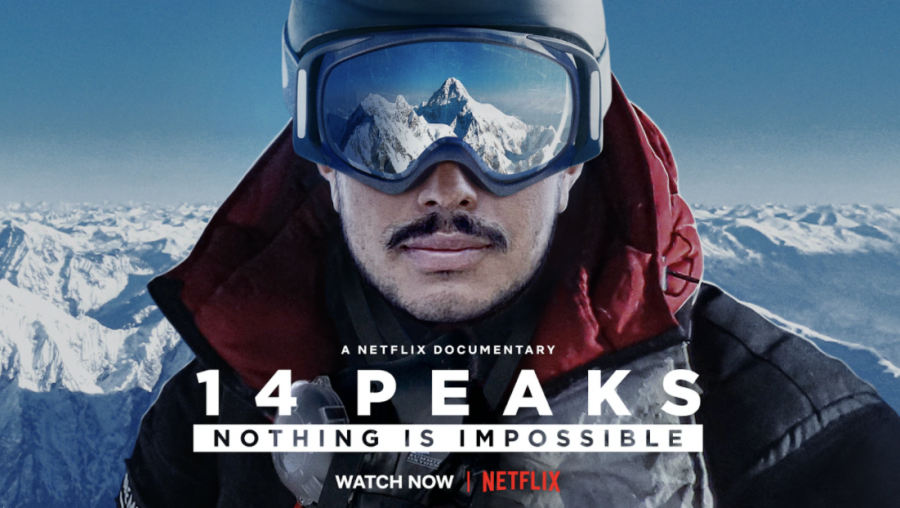 “When you are in the mountains, if you give up, you die. There are only 14 mountains in the world higher than 8000m. The fastest time to climb all the 14, was seven years. If I can stay alive, I can do this in seven months. It is a project, not only for himself, but for all the sherpas. If this was done by some western climber, the news would have been 10 times bigger than this. It doesn’t matter where you come from, you can show the world nothing is impossible.” Nims Purja – 14 Peaks Netflix Documentary.

Those words were from Nims Purja’s Netflix documentary released only days ago, his goal was to accomplish the 14 8000m+ mountains in seven months and show that the Nepali are the indiginous climbers of the himalayas, and that behind each person that summited any of the 14 8000’s, there was a ghost sherpa that the success of the summit was owed to. “No one remembers the name of the sherpa”

I want you to think about the first man to climb Mount Everest, if you thought of Sir Edmund Hillary, then you’re not completely right. A massive part of Hillary’s summit was because of his sherpa Tenzing Norgay. A sherpa is basically a guide on the mountains, he will wake up hours before the summit, and go to make the track for them, and set all the ropes, which is already much harder than just using the ropes set for you which is what Hillary did.

There is a reason we use mountains as a metaphor for tasks that seem impossible. Only a few people have climbed the 14 8000’s. The first was Reinhold Messner, and it took him 16 years to finish them. Nims decided he would do them in 7 months. An expert in the documentary told us that only one of these mountains is usually a two-month project each. Aside from almost impossible challenges, the physical, mental, financial, and weather, there are geopolitical challenges along the way, with the mountains spread throughout Nepal, Pakistan, and China. Nims almost never climbs with additional oxygen, going up to altitudes with just a third of the oxygen we are used to breathing, it might take 4-5 days to the summit from camp, but Nims does each in 1 day. While being hungover.

“I was told my project was impossible,” Nims tells us. “So I decided to name it Project: Possible”. Nims is 100% determined to give the Nepali climbers the credit they deserve, and, he says, to pay them more than they would get from Western climbers and to burnish the resumes of his team and provide more opportunities for them.

During the documentary, they go through so many struggles, from saving a man’s life, to watching a man die in his hands. But they finished the climbs and were now the first to finish the 14, in 7 months. Nims says he never wants to hear a climber say “my Sherpa helped me”. The Sherpas have names, without their names he says “they are ghosts”. He knows that if a westerner accomplished these climbs, it would be world news. The movie ‘14 Peaks’ shows teamwork, dedication, national pride, and the reason that Nims and his team deserve to be renowned as Sir Edmund Hillary, and probably even more.