Apple Event – Mac Dropped on Tuesday the 26th of October 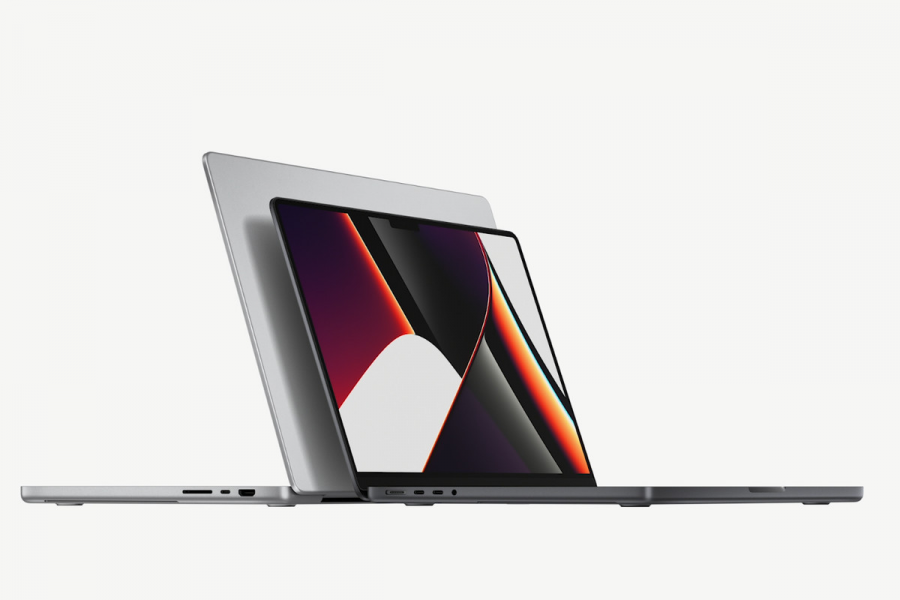 Apple is known for its new device announcements, every year, the iPhone, iPad, or MacBook is better than the last. This year’s event, which was on October 18th, Apple announced a new Apple music subscription “Apple Music Voice”, AirPod 3, Homepod Mini, and the new M1 pro and M1 Max chips that have extreme power.

The AirPod 3’s were not really changed other than the design, and that you can buy it with a free case engraving online. Their new design is a Q-Tip-looking stem, a little longer than the AirPod Pros and shorter than the original AirPods. The new design makes it open to more ears with different sizes and shapes, so that you don’t have to pay for new tips. Priced at $179

Apple didn’t change anything in the technicalities of the Homepod Mini other than the new colors. Apple introduced new fun and bold colors to its lineup, somewhat as they did with the iMacs earlier this year. These new colors are blue, yellow, and orange. $99

Apple music voice is Apple’s way of catching up to Amazon ‘Alexa’, a $5 monthly subscription that is designed exclusively for Siri. All it is is Apple Music but with Siri, they added “hundreds” of new playlists for different moods and activities, trying to catch up with Spotify and Amazon Music.

And that sums up Apple’s 49-minute event, Apple is yet to talk about when the new MacOS will be launched, though it will probably be when the new Macbooks drop on Tuesday, October 26th.