A Message for May and Must-listens 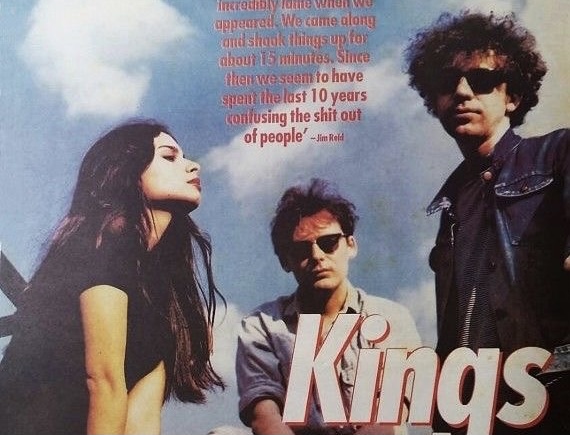 A farewell to May and too stressful exams, summer is just another few weeks away. As of now, almost half the population of American adults have been vaccinated and the CDC just recently approved the Pfizer vaccine for children aged fifteen. An optimistic start to a much-needed break, and a very hopeful ending to this pandemic. January, February, March, and April have all felt the same, but May feels quieter. A war is happening in the Middle East. At this point in time, the world seems tired, and has always but especially now, been in need of peace, cure, and maybe even music:

“For What It’s Worth” by Buffalo Springfield

…Is actually not about the Vietnam war. It is about a much smaller conflict, the Sunset Strip curfew riots in November 1966, a clash between youth “hipsters” and police. If anything can be taken away from hippie movements, it is unfortunately not crochet vests and leather headbands or wild ideas, but the power of youth, then, now, and tomorrow. For what it’s worth, speak up, and never refuse to believe that it is too soon to make a difference.

Stevie Nicks’ vocals truly echo both throughout and before the short & sweet line “tell me lies, tell me sweet little lies.” The drumbeat works perfectly in this song, it’s soft, but as always in the magic of Fleetwood Mac, packs quite a punch in the euphoric and fairy-like listening experience —that is hardly a lie.

On the topic of war songs, or better yet, graduation, “I’m Eighteen” describes the difficulty of defining oneself at such a young and ripening age. “I’m a boy and I’m a man” and “Don’t always know what I’m talkin’ about, feels like I’m livin’ in the middle of doubt” are quite the statement. When time comes to question the very meaning of one’s life at a certain point, especially in early adulthood,  it’s important to know that young age is an opening for new opportunities and bigger responsibilities, but never at the cost of wanting to grow up too fast, and bite off more than one can chew.

“Sometimes Always” by The Jesus and Mary Chain

Commonly known as Mazzy Star, her hit song being “Fade Into You,” Hope Sandoval sings a less-known, and definitely underrated song with The Jesus and Mary Chain. The vibe is similar to “Fade Into You,” but more upbeat, with the satisfying sound of the tambourines and the image of something along the lines of a hot summer day close to fall, with the car windows down, speeding through a small, dusted town in the midwest. The song describes two lovers, their bittersweet relationship, and the conversational lyrics of Sandoval responding to Reid’s plea to earn her back.