A Message for March and Must-Listens 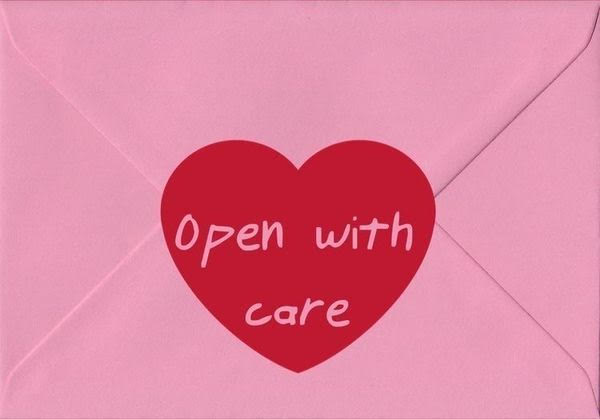 For those that never seem to break the habit of playing music to complete daily tasks, or those who are convinced they study more effectively with music but are confronted with the distraction of an irresistible chorus, or for those who simply adore music and dance in front of the bathroom mirror pretending they are someone —there seems to be an unrelenting pursuit to search for songs that satisfy the mood, the setting, the day —the month. The month of March, better, yet not much better. Hope begins to peek through, if only for a little, until it cowers back into the clouds and the days remain so unpredictable that tomorrow is all but foreseeable. Music may not be the solution to solving hatred going on the world today, but it is most certainly a hopeful reminder that it’ll all turn out okay. Rest & reflect and tune out to some March favorites:

“Lost in My Mind” by The Head And The Heart

A lovely throwback that paints images of a typical summer afternoon in SoCal. Warm sun, a cool breeze, and the laughter of teens biking along the coast. A lovely prospect for an approaching summertime.

One word: adolescence. Whether walking through a high school in the 80s or in present time, this song seems to describe the high-school experience timelessly. Something about it is so nostalgic and hopeful about the future without overthinking what’s ahead or what was behind. Definitely the intro of a 90s coming-of-age TV show. Definitely.

“The Adults are Talking” by The Strokes

The ever-so-catchy, quick, tip-toeing rhythm of this song is amazing. The frequent beat of the cymbal and guitar seem to creep up and almost catch singer  Fernando Casablanca’s soft vocals. The irresistible chorus questions a lot about a relationship in a quick, “rambling” tone. It’s fast-paced yet “chill”. Being the first song within the 2020 released album “The New Abnormal” is quite fitting.

“More Than A Woman” by the Bee Gees

A hot new trend to post your favorite outfit with this tune on TikTok, is disco reviving amongst the youth?? Regardless, this song has been a hit for decades without a doubt: its lovey-dovey vibe creates a welcoming atmosphere that differentiates itself through its irresistible, soft disco melody.

“Speed of Sound” by Coldplay

Coldplay’s talent does not deserve the disparage of being questioned for its greatness —instead, this mention simply accounts for one of the many beautifully produced songs that happens to fit the “vibe” of March. The song in some way, metaphorically slows down the literal speed of sound, putting focus on the lyrics that in short, shed light on all that life has to offer —what there is to see, what there is to appreciate, and even more of what there is to know. Coldplay’s music is always quiet and serene, but never fails to be meaningful and all the more memorable.