An Update on Coronavirus as of April 30th 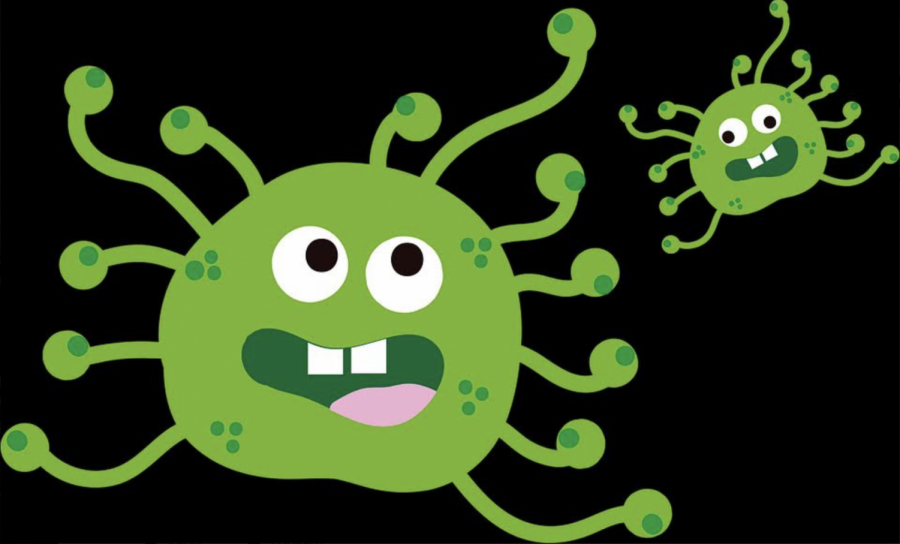 Compared to other countries around the world, who started coronavirus regulations early, the United States has implemented strict policies only by the end of March. Only a few days ago the Los Angeles Mayor Eric Garcetti finally announced that the city will offer all residents free testing for the coronavirus. Furthermore, starting May 4th, Costco will require all customers and employees to wear face masks. Sophomore Peter Barilo shares his thoughts on this situation, saying “I think that if these regulations were implemented earlier in the pandemic cycle, they would have prevented many cases”. Nevertheless, the cases are now slowly and steadily increasing and officials speculate that the peak of the outbreak in California will occur in mid to late May. However, a decline in case numbers does not guarantee the end of the lock-down. The first full month of quarantine in California has now passed and if social distancing guidelines and face mask regulations are taken seriously, there is hope in achieving a decline in new cases by the start of summer.