An Interview with Officer Clemente 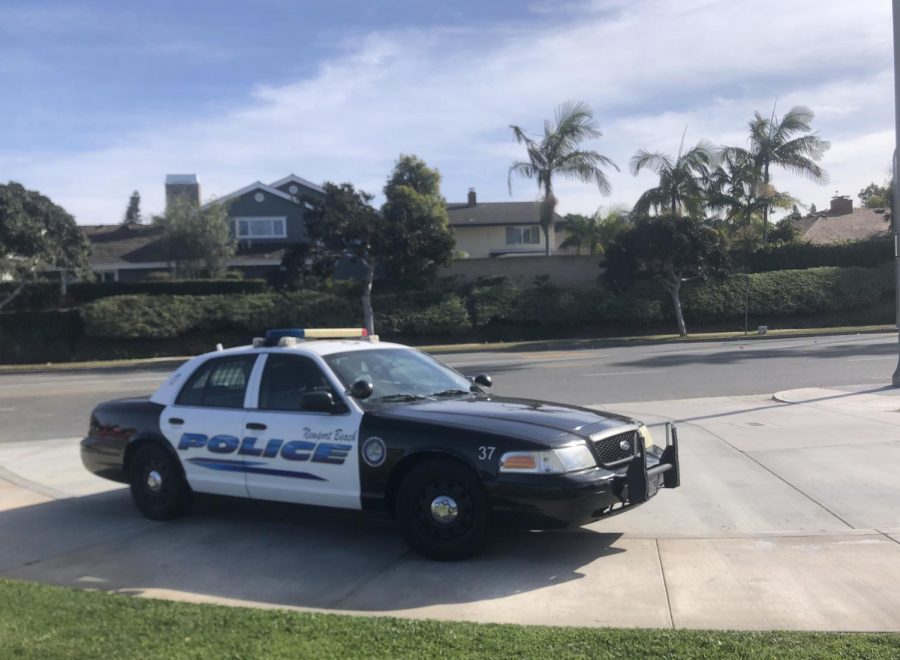 Why did you choose to work in the police force?

I went to college and I wasn’t sure what I wanted to do. Later, I knew I wanted to do something that wasn’t like a 9-to-5 job behind a desk and I was interested in law enforcement. I went to school at George Mason University on the east coast and got a college degree in a type of local enforcement. I thought to myself that I would be a cop for a couple years and then, when I’m ready to be an adult, I’ll apply for an adult job. That was 18 years ago and I’m still here and I totally prefer doing this versus going Federal.

Have you ever considered being a firefighter?

As a school resource officer it’s different than if I was a patrol officer. I work in our Special Victims Unit, detective bureau. It is in charge of all things, whether it be sexual assaults, child abuse, and anything that pertains to children. I start my day off at my desk at the Special Victims Unit, where I am assigned a full detective caseload. So I have to reach out to victims, suspects, and witnesses, write search warrants, and deal with the District Attorney’s office. And then once I get my administrative stuff done, I’m lucky enough to come to campus. My job is to make sure the school is safe. I catch up with the people at the front office, chat with the Student Advocate, and work with our principles. I speak at a lot of PTA meetings at tons of different events, teach our staff the best practices for lock down procedures, and help the school out when they do earthquake and fire drills.

So, I’ve never really been the ticket writing kind of type but I’ll write a few tickets a day. Generally speaking, I would pull someone over for a moving violation, like speeding, being on their cell phone, or running a stop sign. Also, I would write an equipment violation, like if your registration is expired or you have an illegal window tint. That’s usually what I’d write you for but I also write a bunch of warnings. In our department, they don’t care if you write warnings. If, at the end of the month, you turn in 30 warning tickets and no real tickets, they don’t let that. But most officers, including our motor officers, probably write at least a warning ticket: two a day easily.

Do police officers have a specific number of tickets they need for a day?

There’s no quota, unless you and I are both competing for a specialty spot. Let’s say we both want to be on a SWAT team or we both want to be a detective. At the end of the month, you write 30 tickets and you arrest 10 people and I write two tickets and don’t arrest anybody. Who do you think gets the specialty spot? You, because they would say I’m lazy and that you’re working hard. So, they want to see some type of production and some type of numbers, but there’s not a supervisor. They just want to see some type of productivity.

Do you have any weird stories?

There was one time that a stalker had broken into Nicolas Cage’s house. The guy put on Nicolas Cage’s leather jacket and was walking around the house while Nicolas and his family were sleeping. He was caught in the middle of the night when Nicolas called us and we ended up arresting the guy. Also, there’s been random stuff like, you know, a sea lion walking in the middle of traffic on West Balboa Boulevard. I had to grab a police shield, because those things have teeth, and had to get him to go back into the water. So then I’m like stopping traffic and am chasing the sea lion, and he’s flapping around and like nipping at me. I was like “dude move!” My team and I made him go from the street all the way onto the sand, while a filming crowd followed us to the water and clapped at the end.