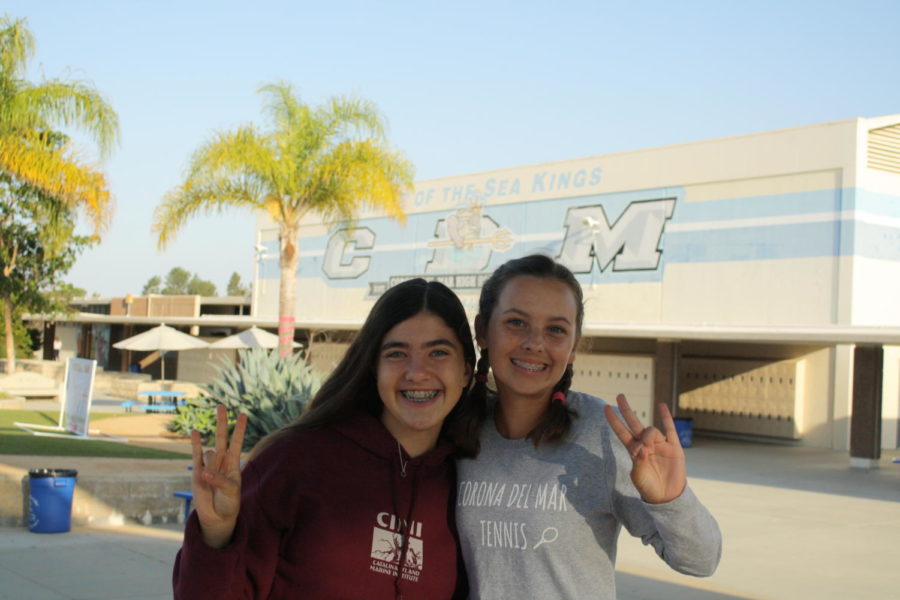 On Wednesday, October 9, Youth and Government held an election. The winner of the election would move onto a state-wide election for speaker of the assembly. Youth and Government’s voting process is very unique. First, tier one candidates give their speeches (three at a time). Then the candidates answer a serious question, then a silly question. Before the serious question is information regarding the topic and for the first round it was about a bill Congress is trying to pass that requires at least one female to be on the board of each company.

The question was do you think this bill should be passed? Jimmy Collaren responded by saying that it is obviously a problem in the workplace if the bill went all the way to congress. Hannah Jarvis said the bill should definitely get passed because a lot of women get passed down even if they are qualified. The last candidate Isabella Webb took a neutral stance, saying she didn’t know a lot about the issue. Next, the candidates answered a silly question that came from a member in the audience. The candidates were ask to do their best Donald Trump impression and all of the nominees made the audience laugh. After the first group of tier one contestants the YNG members voted ranking the nominees 1-3 to avoid strategic voting.

Then, the second round of applicants gave their speeches, then answered their serious question: how do we get more students to the polls? Arousha Moallen said “If we get more variation in our Presidential candidates then voters can relate more to them and be more motivated to vote for them.” Samantha Kauffman replied by saying “People running for President should talk about issues that younger voters care about.” When asked why she was running, she said, “I love to push myself out of my comfort zone to try new things, and my mentors and peers pushed me to run for the position.” The next candidate, Charlie Allen admitted that he didn’t know much about the subject, but he acknowledged that it was a relevant problem. The last contender for speaker of the assembly from tier one, Yasmine Mallel responded to the question by saying Presidential candidates should reach out to youth and encourage them to vote. Next, the silly question from the audience was say your best pick up line. Arousha Moallen (who had heard this from her Israeli friend) said “Are you Israeli? Because you Israeli hot”. After Arousha, Yasmine countered with “Are you trash? Because I want to pick you up.” Lastly, Jimmy finished by saying “Are you from Tennessee? Because you’re the only ten-I-see.”