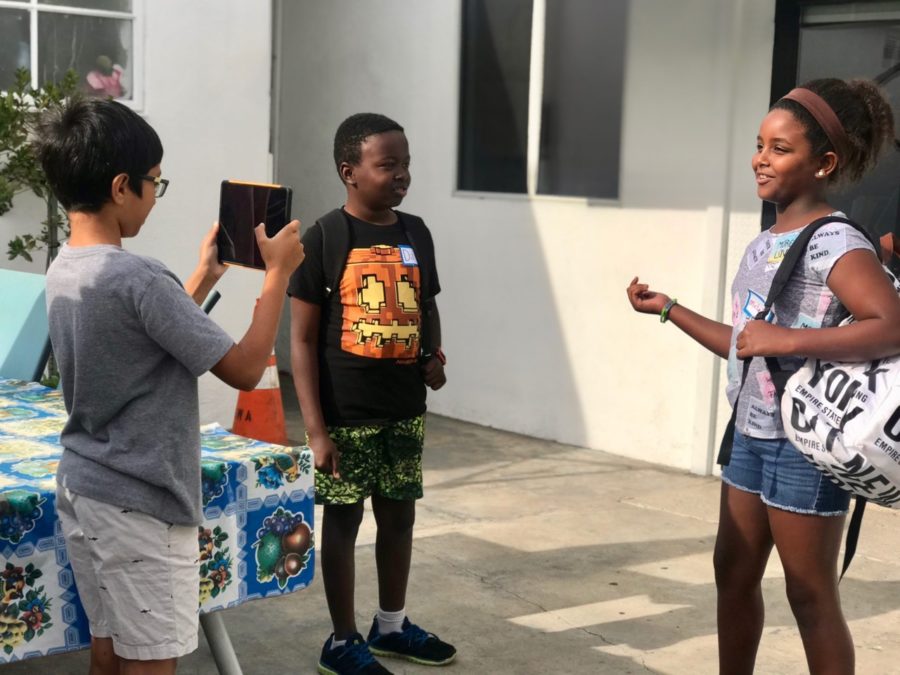 Want to be a YouTuber? The trendy career that can make millions has generated a demand for camps that provide instruction on how to go viral. Camps such as iD Tech, YouTube STAR Creator Studio, and Level Up promise to teach kids how to create videos and develop a personal brand. Though none of these camps are in any way affiliated with YouTube, there is still a rising demand for them. According to The Wall Street Journal, these camps can cost up to 1,000 dollars a week.

One company, iD Tech, offers technology related camps at colleges nationwide. Their YouTube summer camp promises to help teens ages 13-17 “make vlogs, gamecasts, tutorials, and more to establish an online presence and dive into video production” and “put [their] creative endeavors together into a polished channel that’s sure to draw followers,” according to their website.

Another organization named STAR Camps offers the YouTube STAR Creator Studio. This camp, located in Culver City, California, is for grades 1-6 and focuses on teaching kids how to build their social media channels. It also teaches the campers how to make dance and music video using popular apps and platforms such as TikTok. “This camp branches out from traditional storytelling to how to create the fun and hilarious content that kids love to watch,” the camp advertises. “Become an Internet sensation… This camp is bound to go viral.”

The international tech camp company, Level Up, has a YouTube Video Production course for kids who dream of being the next YouTube star. According to its website, the camp teaches kids a multiude of skills, such as write scripts, build storyboards, and develop a brand. They will also learn how they can earn money with their YouTube channel. According to the organization, Level Up was the first company to offer YouTube classes when it started five years ago.

Although several of these camps are open to children as young as nine, the companies have figured out ways around YouTube’s 13-year-old minimum age for users to sign up. According to the camps, they aren’t violating YouTube’s policies because they don’t actually help the kids create their own accounts. They instruct them on how to make videos and generate content, and then leave it to the discretion of the parents whether or not to post any videos.