The Benefits of Tumeric 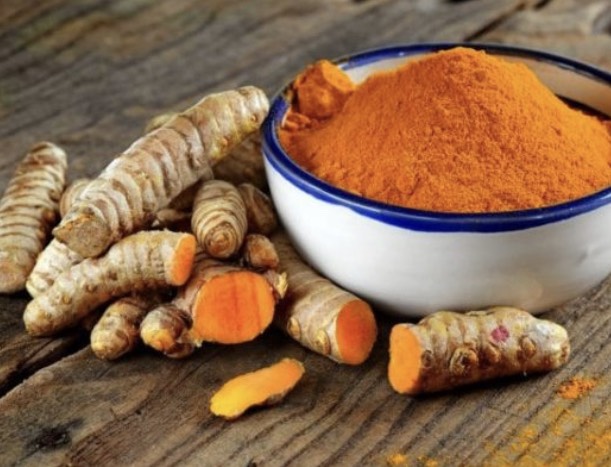 As time goes on, the world continues to grow and progress with every passing year. This is true in not only technology, but more specifically in the medical field. More and more advances are are being made to help all people have longer lives. However, while many different procedures and medicines are being developed to treat these diseases and issues, medical professionals are beginning to wonder if more could be done to prevent these issues in the first place.

One of the main factors in preventing these health concerns is diet. For example, many plants and spices are now being investigated to see if they have any hidden, surprising health benefits. One of said plants is turmeric. Turmeric is a plant used to make a spice that is very commonly used for cooking in India and other parts of Asia. The majority of people know it as the spice that gives curry its famous copper orange color. It is also pretty commonly used in the making of butters, mustards, and cheeses.

According to Healthline, after much testing and research, it was discovered that tumeric has a very powerful anti-inflammatory compound, known as curcumin. Because of this, turmeric can be used for preventing heart disease, cancer, metabolic syndrome, and even Alzheimer’s. It is also usually used to treat arthritis and extreme inflammation.

Though the curcumin is very effective, turmeric only contains a little bit of it. According to Healthline, for every teaspoon of ground turmeric, there are about 200 milligrams of curcumin, which is definitely not enough to have a significant impact on any inflammation. In order to actually see results, a turmeric supplement is needed.

While turmeric may seem like just a new random trend sweeping the internet, there is actually solid reasoning behind it.