Getting Ready for Spamalot 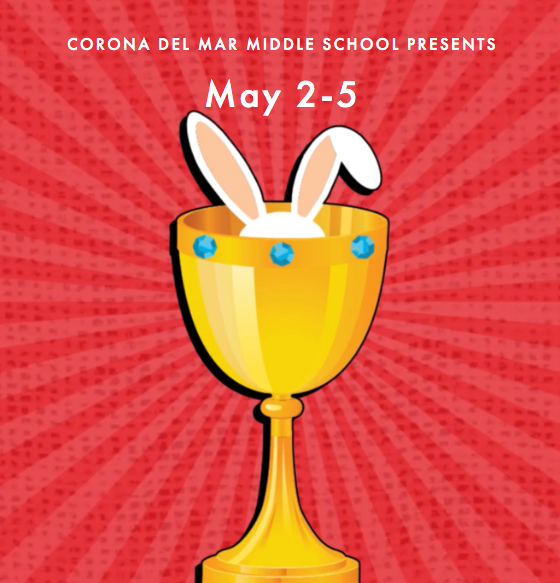 This year, CdM’s middle school musical is Spamalot. For those who don’t know what it is, Spamalot is a fun and comedic musical about King Arthur’s quest for the Holy Grail. It is often advertised as a play that’s “Lovingly ripped off from the classic film comedy Monty Python and the Holy Grail. . .” In this story, King Arthur and his servant Patsy go off to recruit knights to help him complete his quest. Although it deviates a little from the traditional legend, it is ridiculous in the best way possible.

The cast has been working hard to learn their lines and fully embody their characters for the past few months, and with tech week coming up, they finally have been joined by their crew. Rehearsals leading up to the show dates March 2, 3, and 4th have been extra busy, and everyone is doing the best they can to bring the show to life. During practice, the cast usually splits up into separate groups depending on their role to work on things within their ensemble. They run lines, finish blocking scenes, and go over songs and choreography. The cast of about 90 middle schoolers has a lot of personality and are focused on preparing for the opening night of the show.

Alongside the cast is the crew helping to get the show ready. Although the crew members just came on board with the play a week before tech week, they are already in the full swing of getting everything finished. Stage manager Gwyneth Pierzak is a freshman at CdM high school, and is happy with how the musical is coming along, and says “Everyone is working together to make sure both the audience and the cast have an amazing time when this musical is performed.” The rest of the crew, including the backstage, house, costume, and prop managers, are also excited and hope that everyone who comes out to see the play has as much fun watching as the cast does performing it.